On Thursday night, Republican Governor candidate and Congressman Lee Zeldin was attacked by a knife-wielding thug at a campaign rally in upstate New York after Kathy Hochul released his campaign schedule to the public!

Congressman Zeldin predicted that the attacker would be released under New York's Bail Laws the night of the attack:

"His words as he tried to stab me a few hours ago were 'you’re done,' but several attendees, including my running mate Alison Esposito, quickly jumped into action and tackled the guy.

"Law enforcement was on the scene within minutes. The attacker though will likely be instantly released under New York’s soft on crime laws." 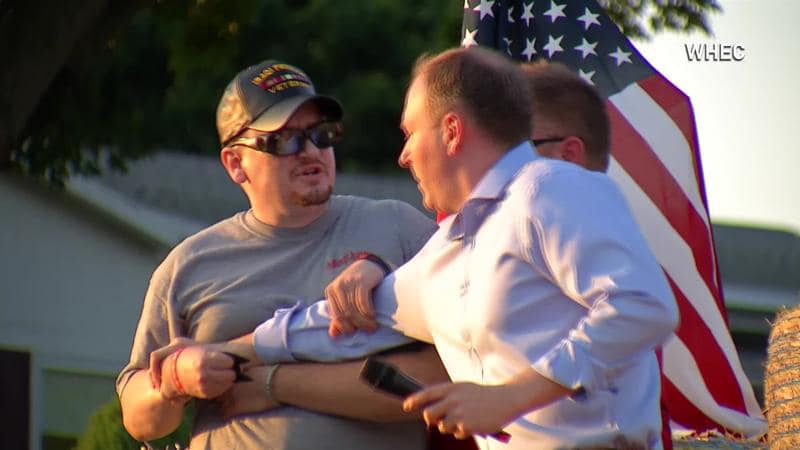 Republican candidates Nick LaLota, Senator Mario Mattera, Assemblyman Keith Brown and Aamir Sultan have responded to the assassination attempt,condemning the Democrats' disastrous cashless bail law that put the attacker back on the streets on Friday -- 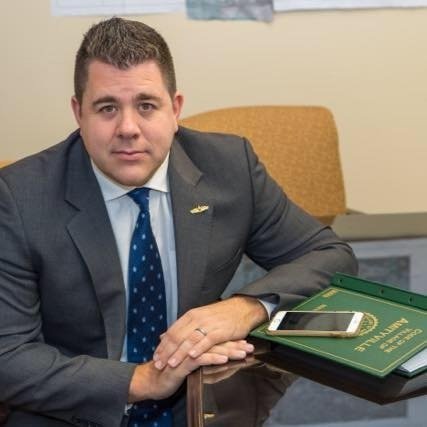 "Last night my good friend Lee Zeldin was attacked by a mad man with a knife. There are photos. There’s even video.

"But under NY Dems’ Bail Reform laws, this lunatic is REQUIRED to be back on the street this morning. Unlike almost every other state, a New York Judge cannot take a defendant’s danger to society into account when deciding whether or not to hold him until a future hearing or trial.

"Like Lee says, this year is New York’s final stand. NY Dems have crushed our economy, trampled on our freedoms and placed our safety into peril. Want change? Vote for the Republican-Conservative candidates who will restore New York as the Empire State." 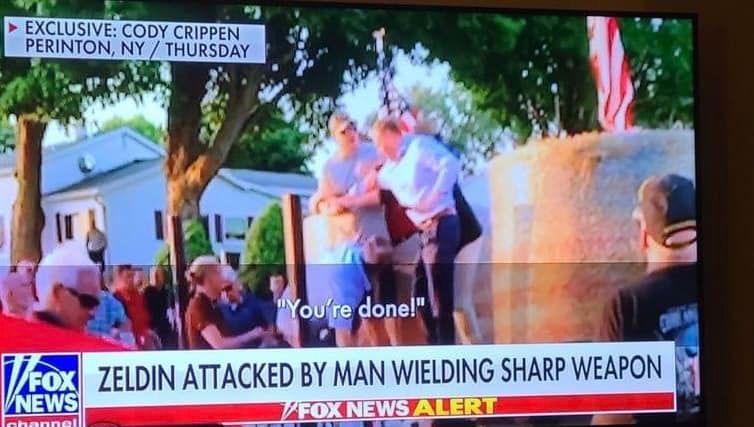 On Thursday night, immediately after the attack, Nick posted:

"Our Governor candidate is an Army Lieutenant Colonel who deployed to a combat zone. Our Lt. Governor candidate is a recently retired NYPD Deputy Inspector who went hand to hand with some of NYC’s nastiest thugs. New Yorkers should be confident that not even threats to their own personal safety will deter Lee Zeldin and Alison Esposito from leading New York in a new and better direction!"

Nick LaLota faces a challenge from two Democrats in the August 23 Congressional Republican Primary Election and needs your vote! 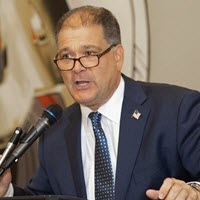 "I am relieved that Congressman Zeldin is safe following this unprovoked and senseless attack and wish him and his family all the best. While the action itself was appalling, the fact that someone can attack a gubernatorial candidate in front of a crowd and be quickly released due to our state’s laughingly lax bail laws is equally concerning. This attack demonstrates that the Democrats' ill-conceived bail reform fiasco is failing our residents and that it needs to be repealed now. It also shows that we need new leadership that will put the safety of our law-abiding citizens above the rights of criminals." 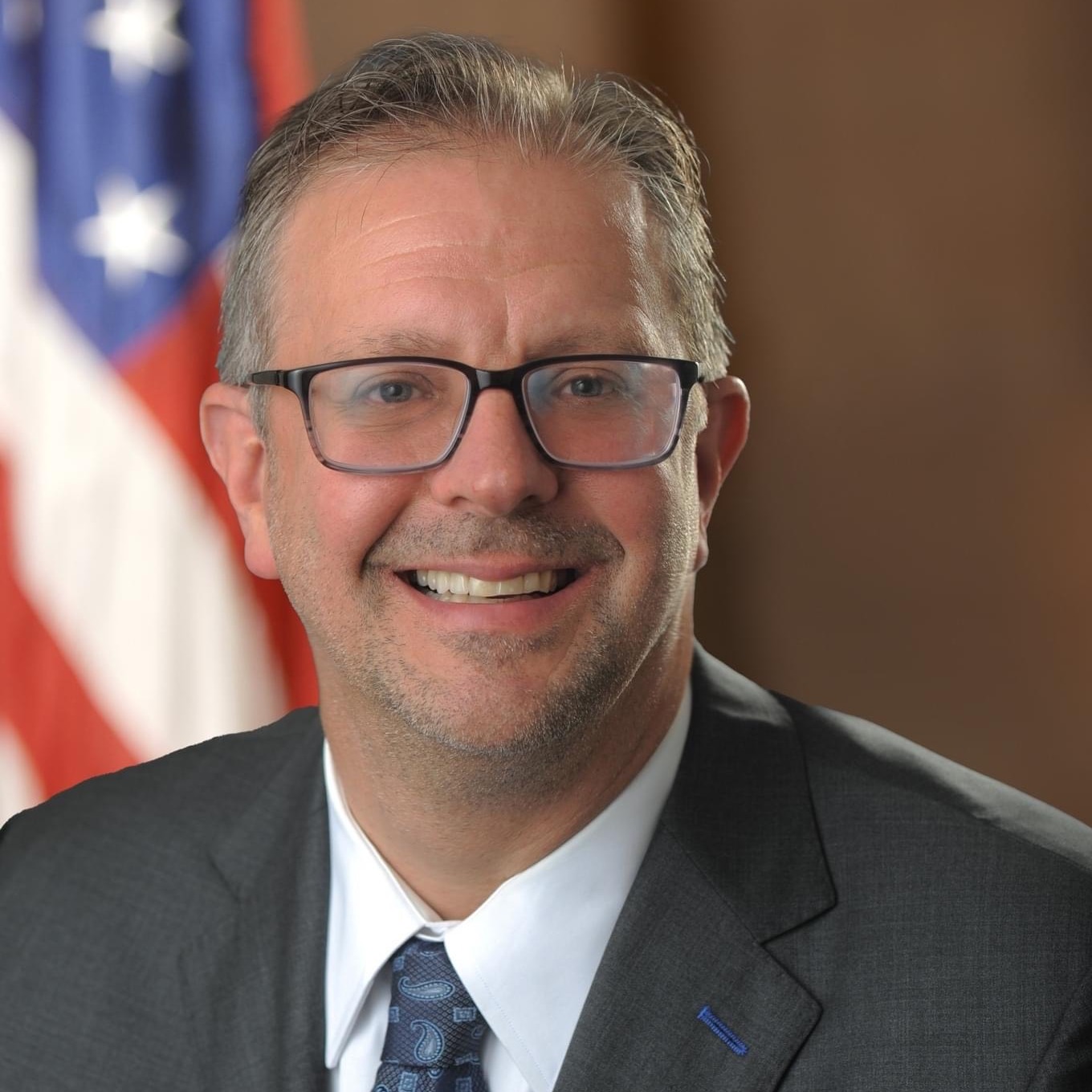 “No one should have to experience what Lee Zeldin experienced... This criminal released without bail proves, yet again, why we need to fix our broken criminal justice system. This attack has only made us more united and committed to saving New York State.” 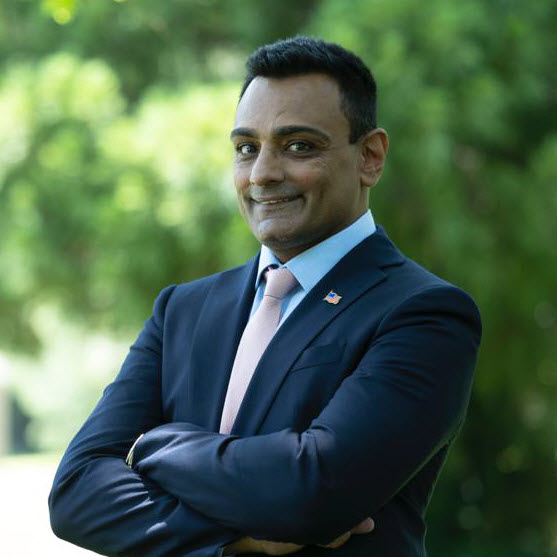 "This is unacceptable -- what has New York come to? Crime and criminals have free reign. Major policy changes are needed to fix our deteriorating law and order conditions and reverse this decline in public safety!"

There only choice we have this November is clear: Vote Republican. Get involved or donate to the Red Wave!