Nick faces a Primary Election for the Republican Congressional nomination on August 23. His opponents? Two Democrats.

Yes, this is actually happening.

In Biden's America, nothing surprises us anymore.

We already knew that DC lobbyist Michelle Bond was a registered Democrat, worked for President Obama, donated $6,550 to national Democrats and rented an apartment in New York in order to run for Congress. What we found out this weekend was that she brought her out-of-state liberal friends along with her.

FEC filings revealed that Bond received 83% of her itemized contributions from donors who live outside of the State of New York, and accepted numerous donations from registered Democrats. Bond received $61,000 - over 25% - of her itemized campaign donations from donors who have given over a quarter million dollars to Democratic Presidential candidates Barack Obama, Hillary Clinton, John Kerry and radical socialists like Bernie Sanders, Ro Khanna, and Jamaal Bowman. 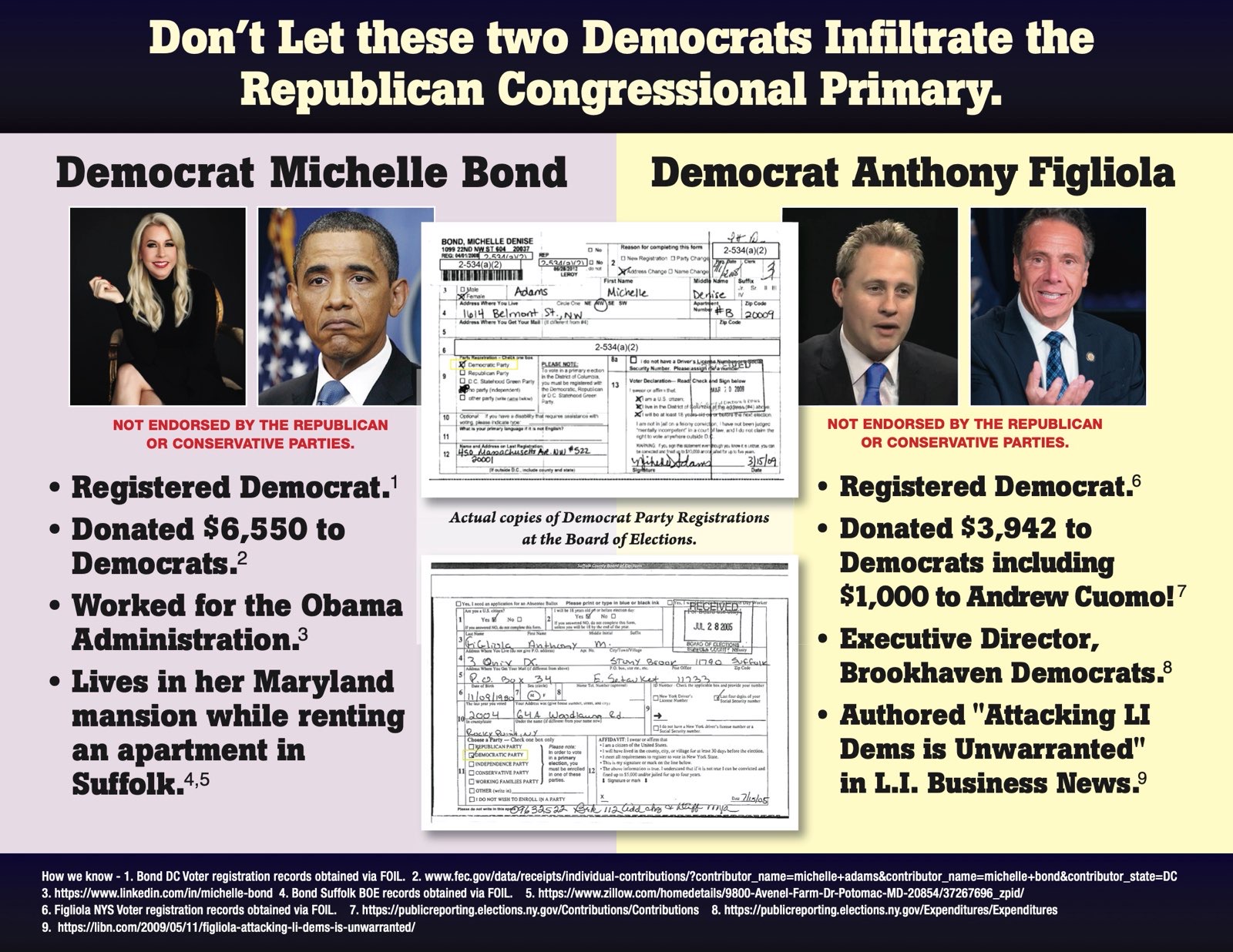 Anthony Figliola also registered as a Democrat, donated $3,942 to Democrats -- including $1,000 to Andrew Cuomo, served as Executive Director of the Brookhaven Democrats, and is now running for the Republican nomination.

"Bond, an Obama lawyer, and Figliola, a Cuomo Democrat, are imposters and our voters will see through this cynical deception to steal a Republican nomination with money from liberal mega donors," said Huntington GOP Chairman Tom McNally. 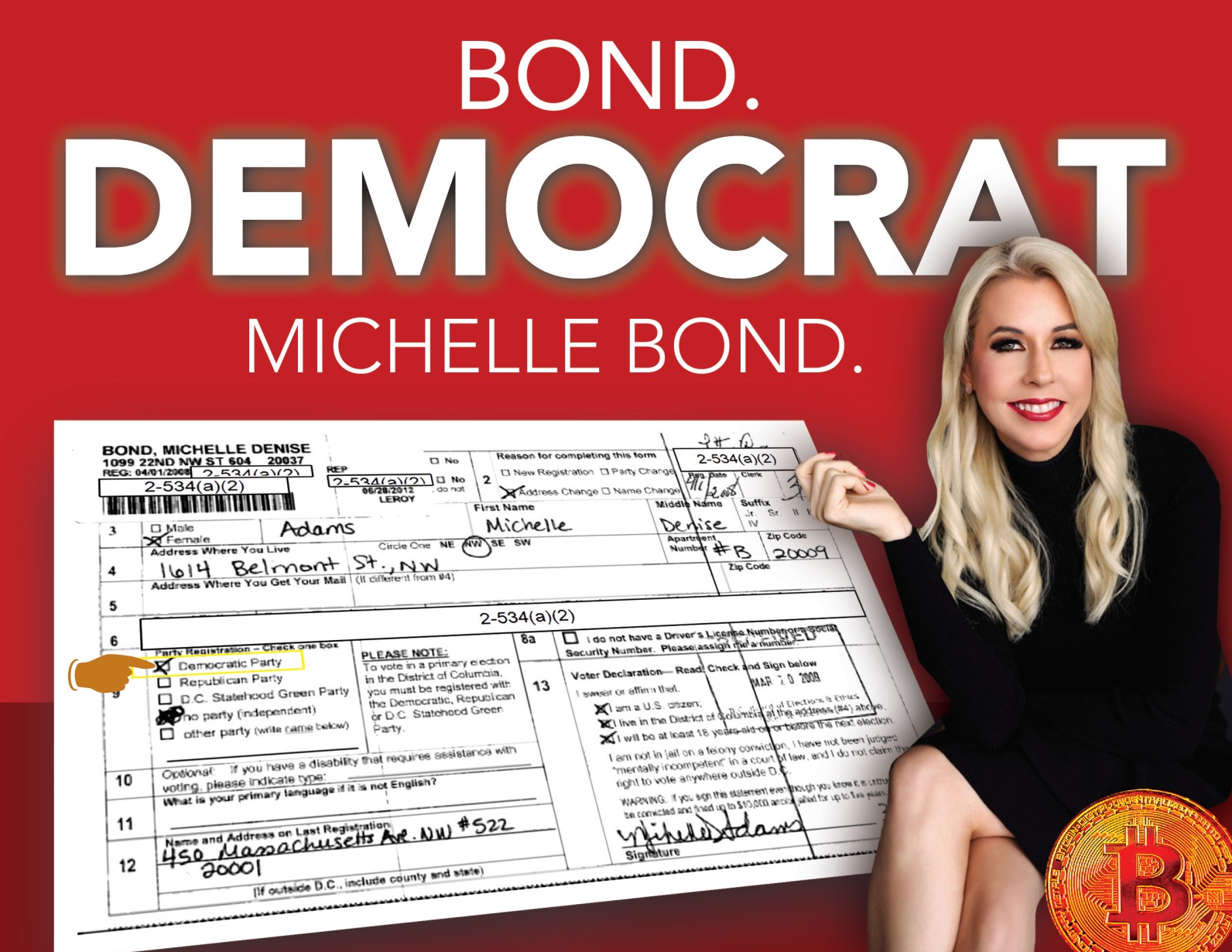 “With each day that passes, we’re finding out how deep DC lobbyist Michelle Bond’s roots are with the Democrat party. We already knew that Bond was a registered Democrat who worked for Obama and donated thousands to anti-Second Amendment, pro-abortion national Democrats. But today’s FEC report reveals that Bond accepted $61,000 worth of campaign contributions from far-left mega-donors who have helped put radical socialists like Bernie Sanders, Jamaal Bowman, and Ro Khanna in office.

“Today, I’m calling on all Suffolk Republicans to reject these calculated attempts by Democrats to infiltrate our Republican primaries. We Republicans deserve a nominee who is conservative, honest and patriotic. That is why 45 Suffolk County Republican Party and Elected Officials have endorsed Navy Veteran Nick LaLota for Congress. Suffolk Voters can trust the Army-Navy team— with Zeldin as Governor and LaLota in Congress!” Garcia said. 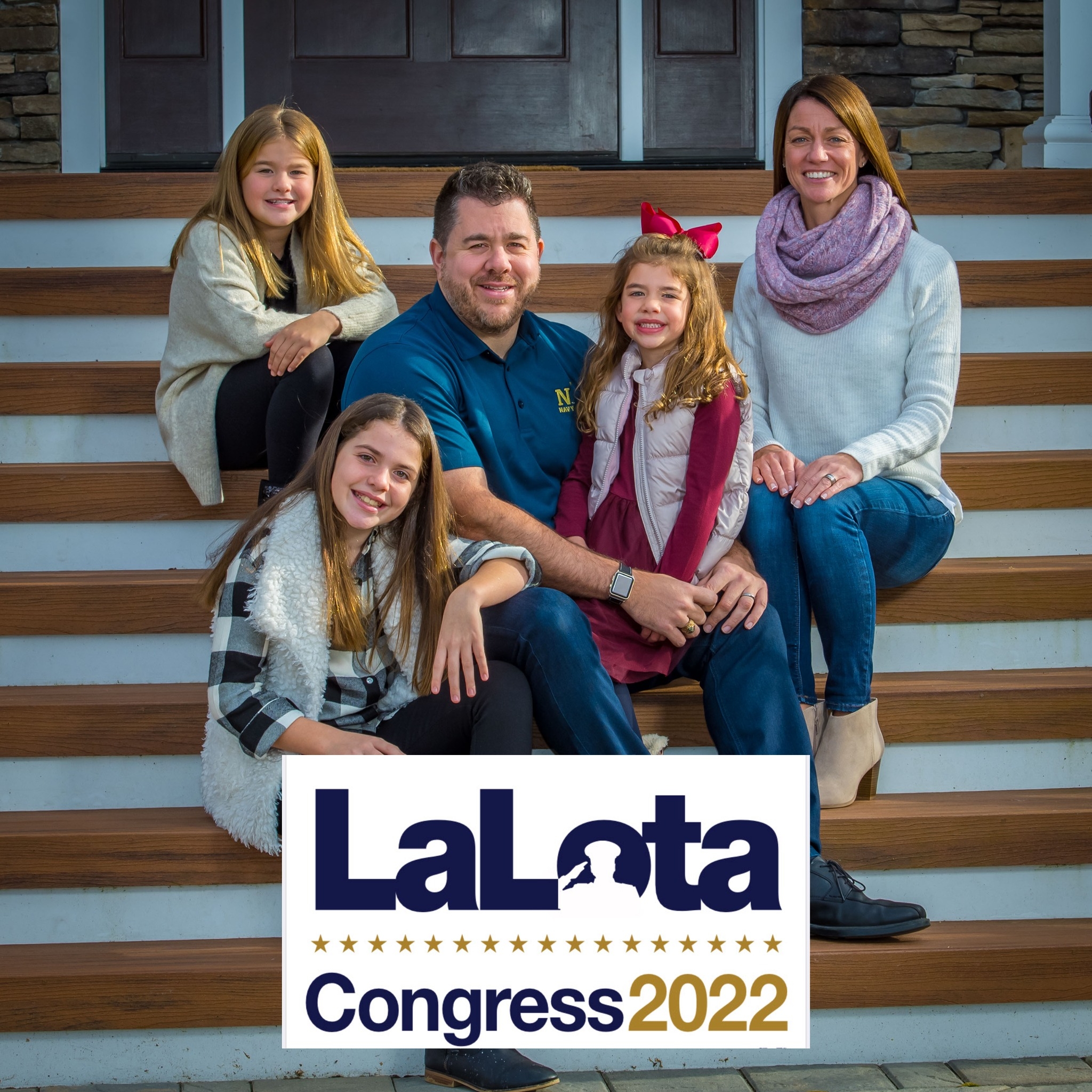 Nick is a family man who has devoted over 10 years of public service to reducing the tax burden on Long Island families and businesses, and increasing funding for first responders and the number of law enforcement officers on patrol while staying under the Tax Cap.

Nick LaLota faces a Primary Election on August 23 (Vote Early from August 13 to 21) and needs your vote! Learn more about Nick at NickLaLota.com.