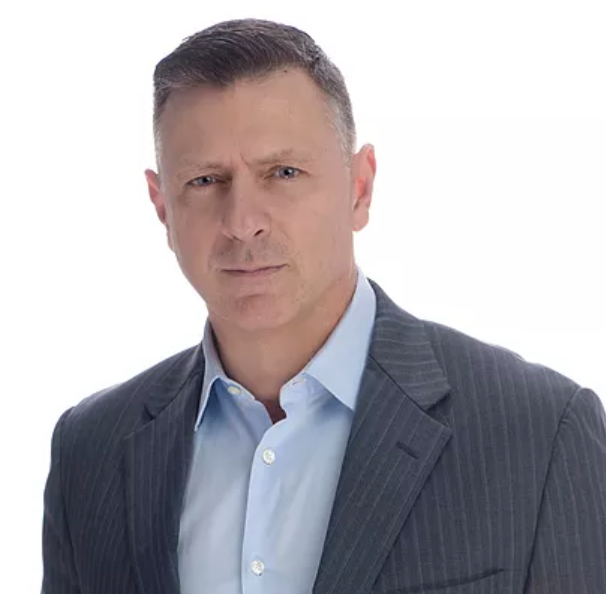 DeBono, of Northport, has spent the past two decades on Wall Street, as a trader and investment banker.

“I will bring to Washington a unique perspective on how the federal government can implement common sense policies that will grow the middle-class economy, modernize our infrastructure, and strengthen our military without bankrupting future generations,” DeBono said.