Chip in now to make sure that we replace Steve Israel with a REPUBLICAN in 2016. 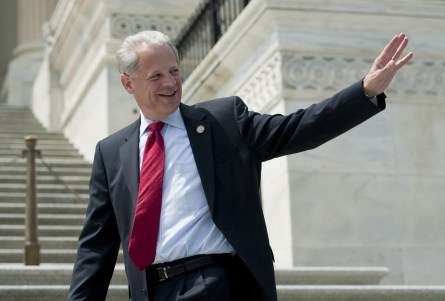 And ours just became one of the most important swing districts in the country.

Steve Israel won't be seeking re-election this year, and national pundits immediately named NY-03 as a race to watch in 2016, upgrading the district from "Safe Democrat" to "Pure Toss-Up." Donate now to make sure our committee is funded to take on the national Democrat Machine in 2016.