Raymond Tierney announced on March 25th that he is the Republican and Conservative candidate for Suffolk County District Attorney. Tierney, a lifelong prosecutor, was joined by a coalition of law enforcement officials, and victims whom he has aided at the announcement. 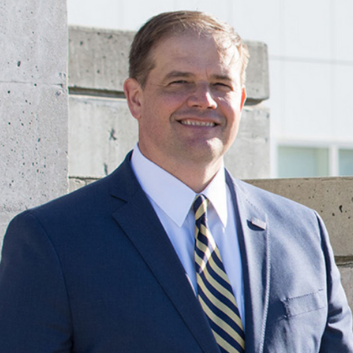 “I have personally tried Colombian drug cartel cases, white-collar crime cases, public corruption cases, and MS-13 racketeering cases—all in Suffolk County. I have personally prosecuted and jailed hundreds of MS-13 members for various crimes including murder.” Tierney said at his kick-off press conference. “For far too long the District Attorney’s Office has stood idly by while our citizens have been victimized and our public treasury fleeced. It has been no different under the current administration.”

A lifelong prosecutor, Ray Tierney has spent his career fighting for justice and keeping the men and women of this county safe. Ray has made It his mission to ensure that Law Enforcement can do the job It needs to do and also making sure that victims get the justice they need and deserve.

Ray Tierney has dedicated his life to protecting the families of Suffolk County. As a successful prosecutor, Ray has tackled Suffolk’s gang problem head-on, putting dozens of members of MS-13 behind bars to protect our streets. Thanks to Ray Tierney, countless rapists, murderers, and other criminals are off the streets and behind bars where they belong. As our District Attorney, Ray Tierney will make sure his office is about prosecutions, not press releases.

Tierney has had a long record of successful cases keeping our families safe, including:

Ray also met and coordinated with Department of Justice officials regarding long-term international criminal prosecutions, and briefed the Attorney General and President on the status of MS-13 prosecutions both nation-wide and in New York.

Tierney added, “What’s happening now? History is repeating itself. There is a security crisis at the border, MS-13 members are once again streaming unchecked into the country and undoubtedly to Suffolk County. Moreover, there is a 100-day moratorium on all deportations including the removal of violent and dangerous criminals. Despite this clear and present danger to the safety of Suffolk County citizens, where is my opponent? Hiding under his desk and doing nothing because it is politically expedient.”