Republicans are reminding residents that Tom Suozzi raised Nassau taxes by over $200 million -- and the nonpartisan political fact-checking organization PolitiFact has rated that claim as "True." 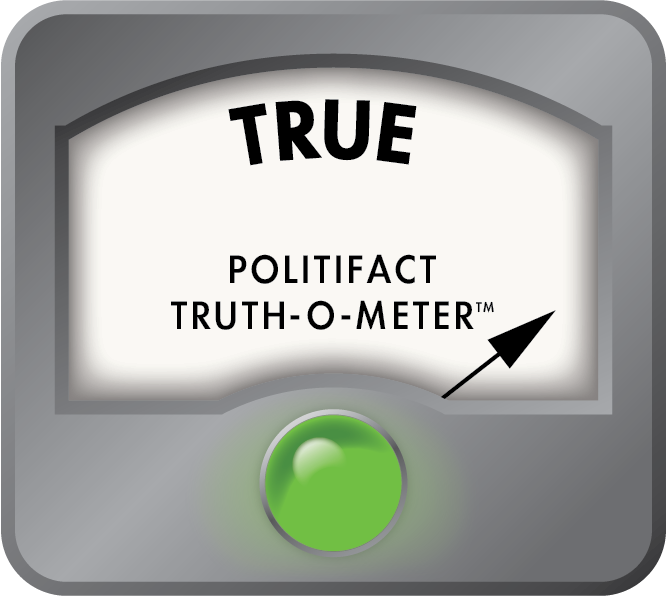 Nothing, the saying goes, is as certain as death and taxes. Now both are campaign fodder in the race for a congressional seat on Long Island.

Republicans are using Democrat Tom Suozzi’s record on taxes as Nassau County Executive in the 3rd Congressional District race. One claim followed a newspaper report that two of the voter signatures collected to help get Suozzi on the ballot are from people who had already died.

"Long Island voters who are actually living and breathing are clearly still unhappy with Suozzi raising taxes by hundreds of millions of dollars," Chris Pack of the National Republican Congressional Committee said.