Frank Petrone: "We need to pierce the [tax] cap."

Democrat Frank Petrone has scheduled a public hearing to raise our local tax levy beyond the state-mandated "tax cap" in 2017. 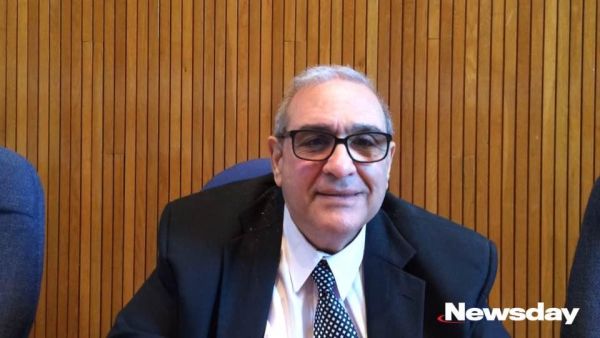 In an interview with Newsday after scheduling a public hearing to raise the local tax levy, Democrat Frank Petrone said: "We need to pierce the [tax] cap."

Huntington would be the only town on Long Island besides Shelter Island to pierce the cap, according to Newsday, and we should note that Petrone's Democrat-led budgets have consistently increased property taxes -- just last year, his budget raised the tax levy by 1.3%.

The public hearing on exceeding the cap will be held at 7:00 p.m. on September 27th at Town Hall.