"We are pleased to hear that Frank Petrone is moving on, and we wish him well in his retirement, but Democrats in Town Hall should know that we will continue to hold them accountable for rubber stamping his tax-and-spend agenda for so many years. We look forward to electing a Republican administration that can finally change the status quo here in #Huntington. It's time to give the Town back to the People." 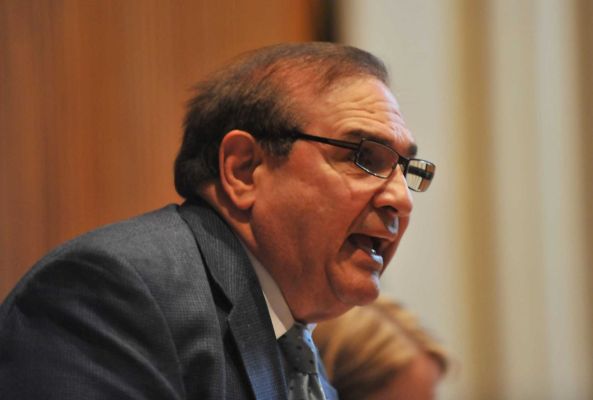 The race to replace Frank Petrone is wide open. We need to work together to elect a Republican Town Supervisor who will cut our taxes, enact term limits, reduce crime, and stop the downzoning. Click here to join the campaign with a $15 contribution.