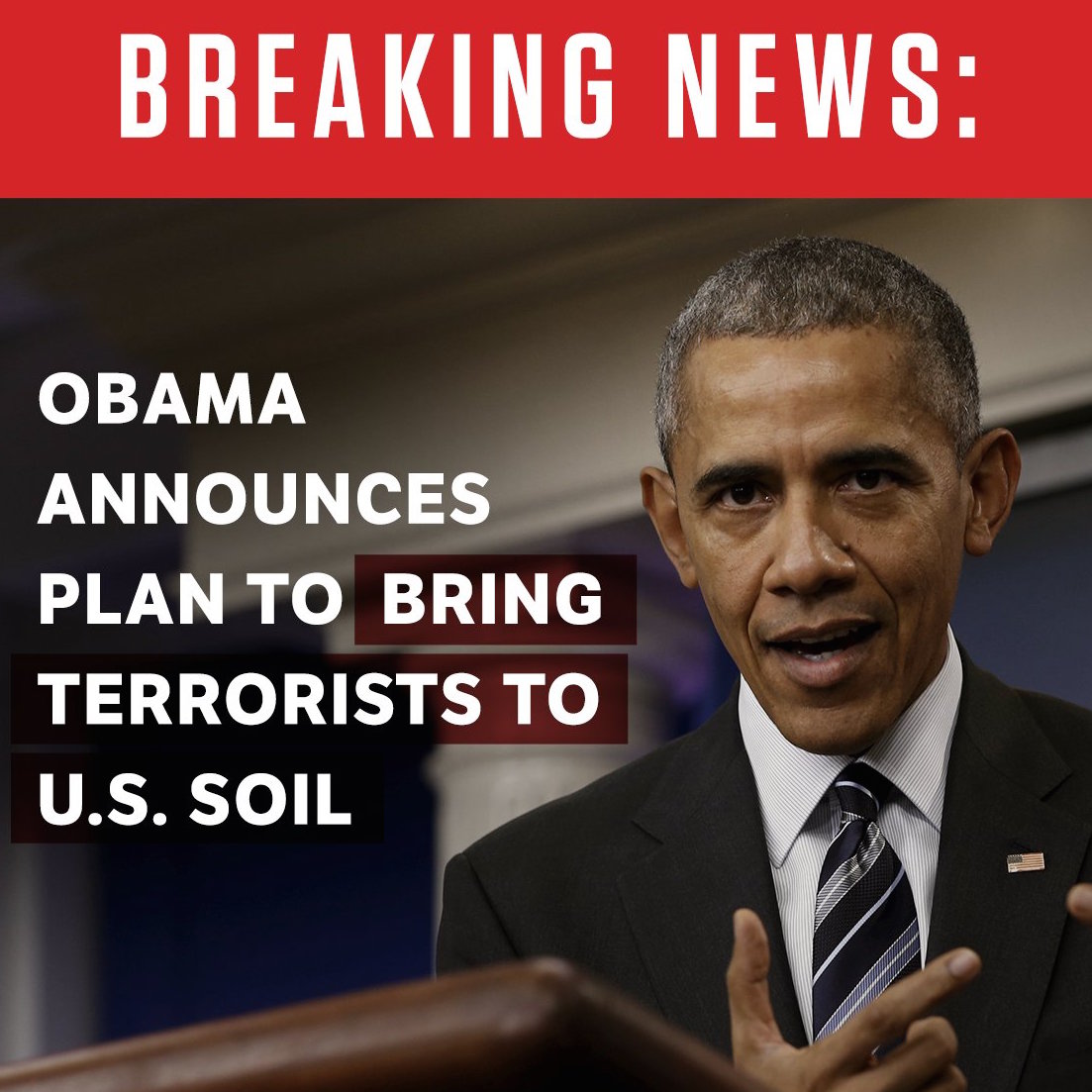 “Moving the most radical Islamic terrorists to the U.S. is a dangerous course of action that is illegal without congressional authorization. There’s a reason why communities in states like Kansas, Colorado, and South Carolina oppose bringing the world’s most dangerous terrorists into their backyards and previous attempts have been met with overwhelming bipartisan opposition.

“Despite growing fear among Americans about radical Islamic terror, President Obama’s last-ditch attempt to fulfill a campaign promise puts politics above keeping America safe. Hillary Clinton, a leading advocate of this approach, needs to explain to residents in South Carolina and residents near other potential sites how placing hardened Jihadists in their communities will make them safer."