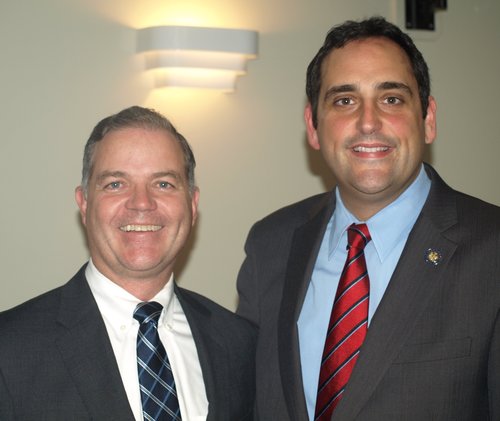 All Huntington town officials - including Supervisor, Town Board, Receiver of Taxes, Town Clerk, and Superintendent of Highways - will now be limited to three consecutive four-year terms, making it the only town government on Long Island limiting length of service in one job.

“This shows we’re cutting-edge here in Huntington,” Lupinacci said. “It’s something voters expressed a lot of confidence in and interest this past election cycle, and I’m glad we’re able to institute them in the first month.”