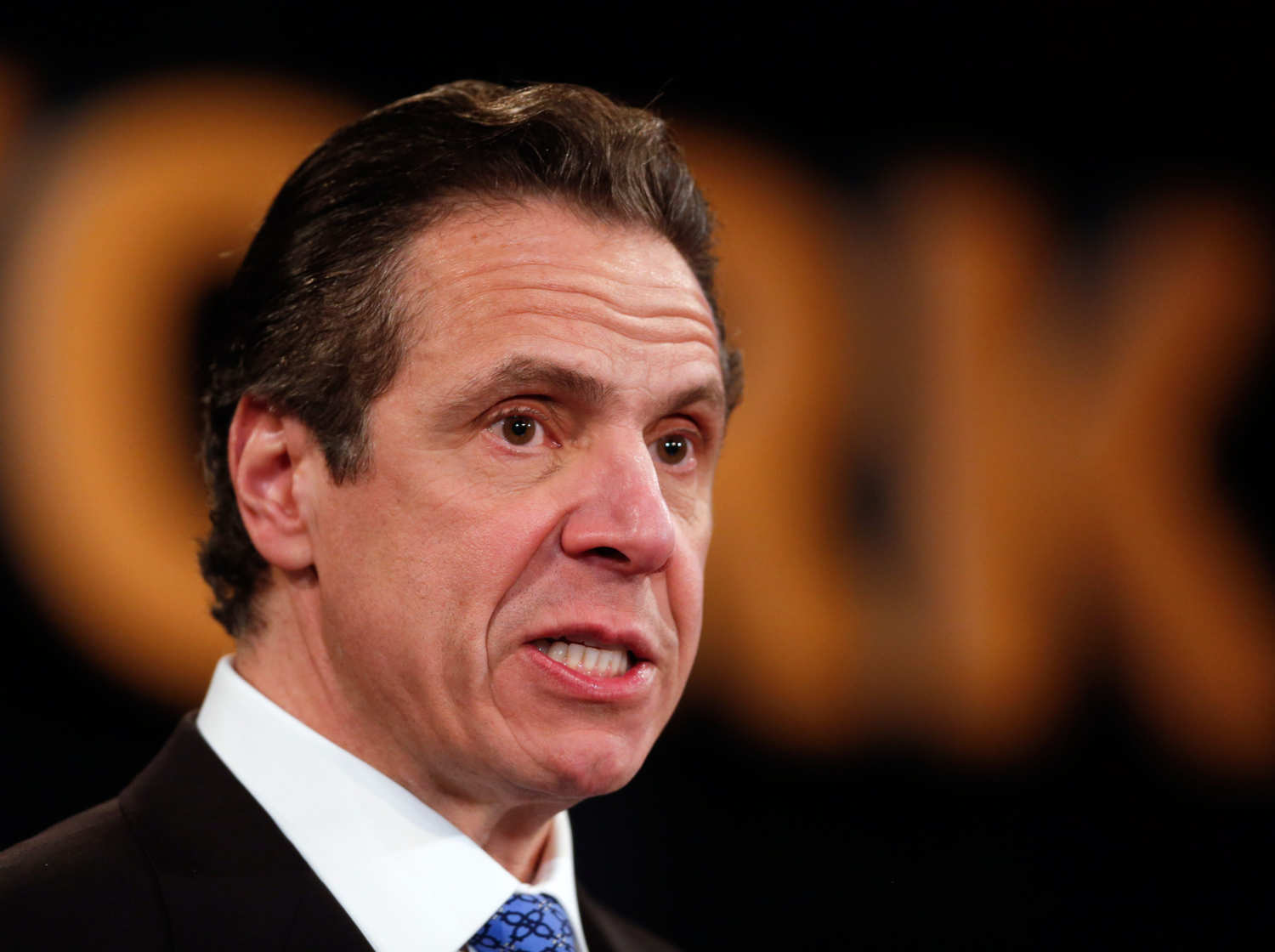 “When it comes to thinking about re-electing Cuomo in 2018, however, only Democrats – and only 52 percent of them – are with him. A plurality of independents and an overwhelming majority of Republicans would prefer ‘someone else’ if Cuomo decides to run for a third term,” Greenberg said. “A small plurality of downstaters are prepared to re-elect Cuomo, while upstaters want ‘someone else’ by a two-to-one margin.”

"The governor has been dogged by on-going ethics probes. The most recent problem being a federal investigation of the “Buffalo Billion” project – an economic revitalization plan for Western New York tied to former, top Cuomo aides," wrote David K. Li for  The New York Post.

In addition, the poll found that "a near-unanimous 96% of New Yorkers agree that passing anti-corruption legislation is important, with a full 81% saying it’s very important. A plurality of 31% say it should be the top end of session priority for the Governor and Legislature.”