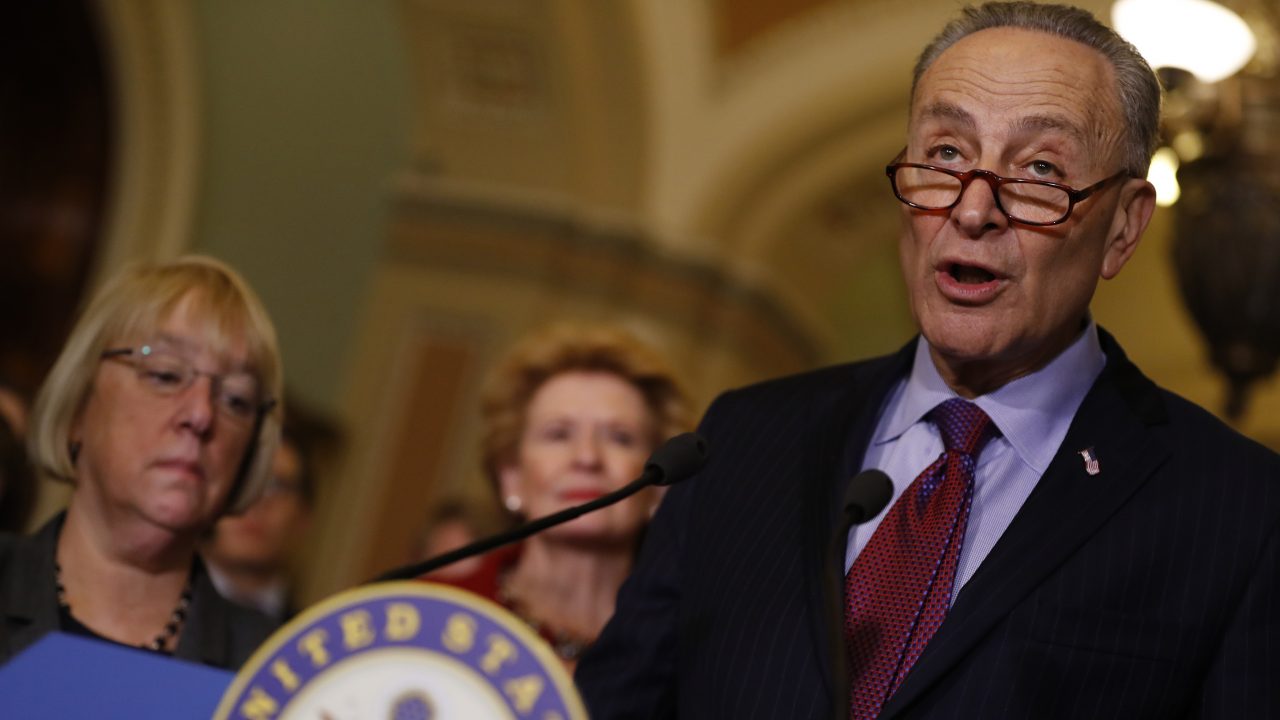 New York State Republican Chairman Ed Cox today called on Senate Majority Leader and U.S. Senator from New York Chuck Schumer to stop with the partisan games by obstructing Neil Gorsuch's confirmation to the Supreme Court. Chairman Cox called Senator Schumer's move to filibuster Judge Gorsuch's nomination proof that he is beholden to the radical Elizabeth Warren wing of the Democratic Party.
Mr. Schumer confirmed plans to have Democrats filibuster Mr. Gorsuch's confirmation, despite his stellar performance in last week's confirmation hearings and consensus from both liberals and conservatives who agree that Judge Gorsuch is eminently qualified to serve on the Supreme Court.

The American Bar Association (ABA) unanimously gave Judge Gorsuch its highest rating of "well-qualified." Senator Schumer himself called the ABA rating the "gold standard by which judicial candidates are judged."

"By every measure--including by Senator Schumer's own standards--Judge Gorsuch is an excellent choice for the Supreme Court," said Chairman Cox. "His obstructionist tactics are proof that he is more concerned with the far-left Warren wing of the Democratic Party than basic governing. It's time for Senator Schumer to lead and stop playing partisan games at the expense of the American people and our judicial system."