U.S. Rep. Chris Gibson opened an exploratory committee on Monday to raise money for a potential gubernatorial bid in 2018. 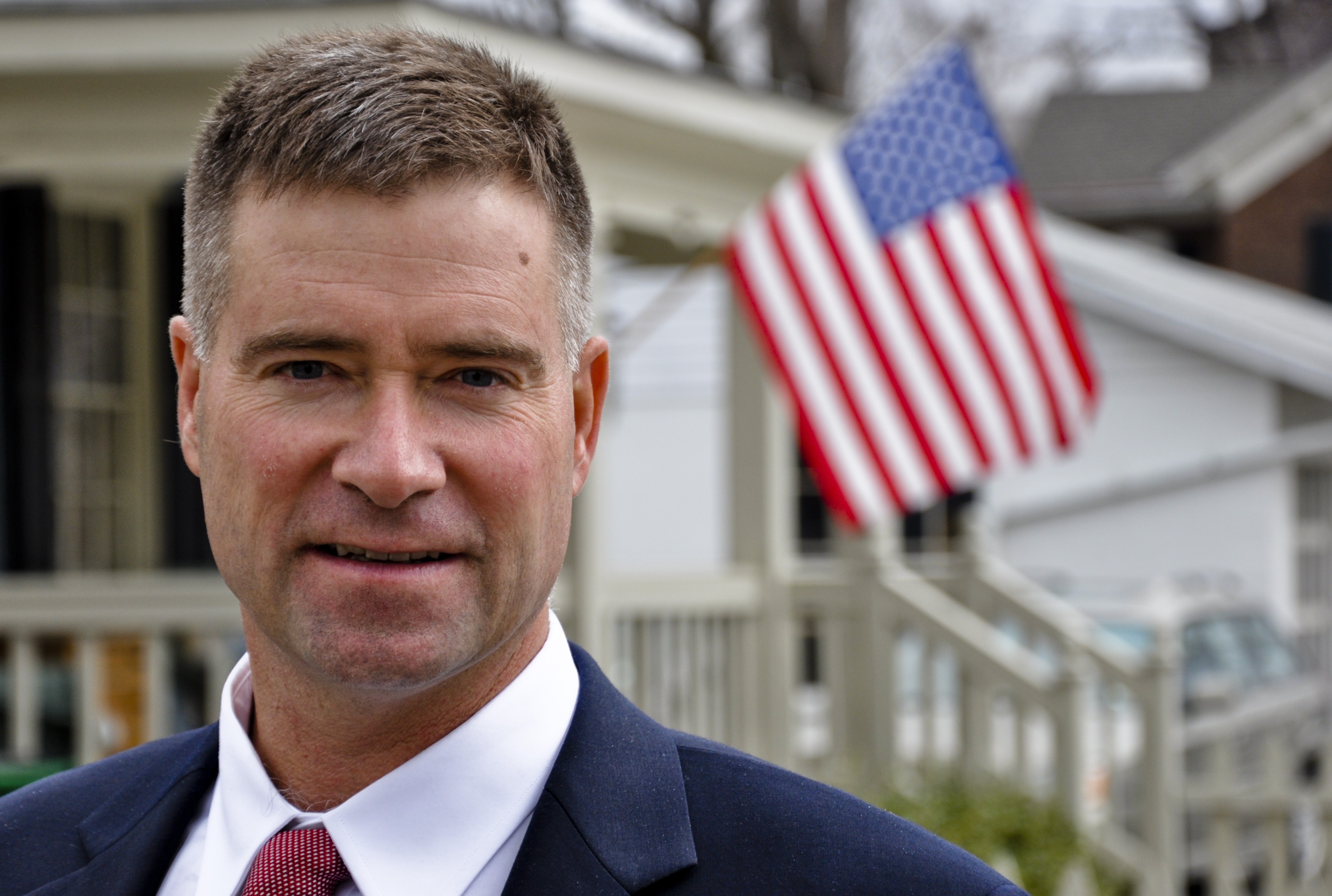 Mr. Gibson, a former Army colonel and since 2011 a House member whose 19th Congressional District includes the Hudson Valley, said he is “very serious” about running but stopped short of formally declaring that he would. The 51-year-old said he is getting a head start to overcome the obstacles that any Republican would face in a blue state like New York.

“This mountain is very steep and narrow for any Republican,” he said in an interview.

A Republican hasn’t won the governor’s seat since George Pataki’s final run in 2002.

Gov. Andrew Cuomo, a Democrat in his second term, has said he wants to remain governor “as long as the people will have me.” A spokesman for him declined to comment on Mr. Gibson’s interest in the job.

His most recent campaign filings show $16 million on hand for a third gubernatorial campaign in a state where Democrats outnumber Republicans more than 2 to 1.

Two years ago, Mr. Cuomo won re-election over Republican Rob Astorino 54% to 40%. While the governor maintained a sizable lead despite minimal campaigning, Mr. Astorino’s numbers emboldened Republicans, particularly outside New York City, who hope to replace him in 2018.

Mr. Astorino, the county executive of Westchester, has been floated as a 2018 contender as well. Along with Mr. Gibson, he spoke at the annual Conservative Party conference held upstate this month.

Although they could be competing for the Republican nomination, Mr. Astorino on Monday only had kind words for Mr. Gibson, calling him a friend.

“The more voices we have clamoring for change and reform, the better chance we have to fix Albany,” he said through a spokeswoman.

Mr. Gibson said that if he ran, his campaign platform would include tax cuts, public safety and rolling back Mr. Cuomo’s gun restrictions.

Among his proposals, Mr. Gibson said he would impose term limits on the governor’s office and close the so-called LLC loophole, which allows limited-liability companies the status of an individual donor so they have fewer restrictions on campaign contributions.