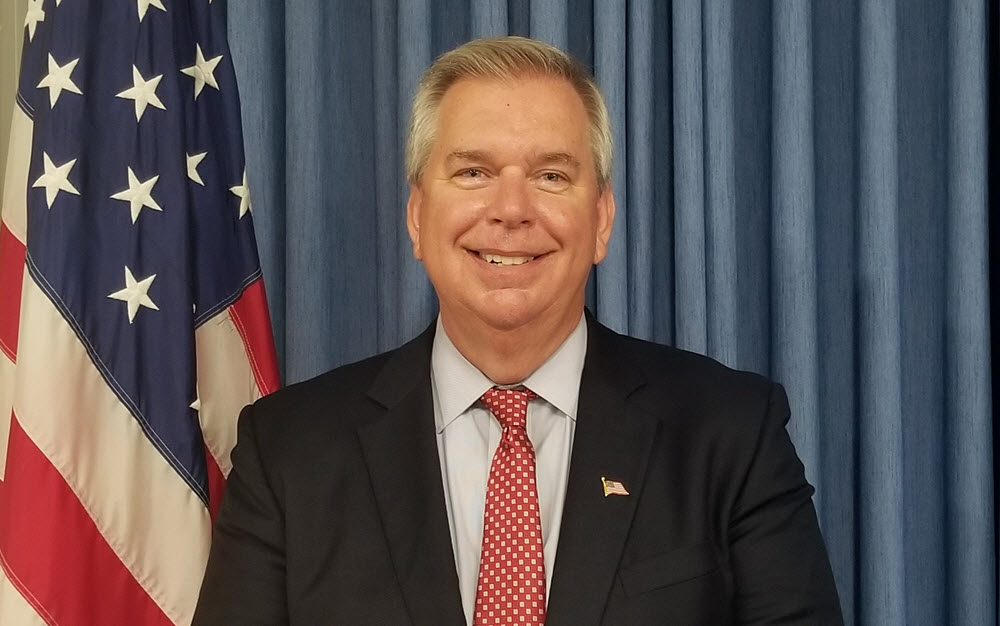 Thomas M. McNally, Esq. is a principled conservative Republican and he has been a dedicated member of the Huntington Republican Committee since 2009, serving on Chairman Toni Tepe's Executive Committee since 2012 and our Law Committee since 2010, also volunteering his time to teach the Committee's notary class for the past 5 years. In 2015, Tom ran for a seat on the Suffolk County Legislature in the 16th Legislative District.

Most recently Tom was appointed to the Town of Huntington Planning Board by Supervisor Chad Lupinacci, Councilman Ed Smyth and Councilman Gene Cook in December 2019, a position in which Tom served from January 2020 until his election as our leader. Tom has over 30 years of cumulative legal experience including insurance defense law, real estate law, and local and state government law and law practice management.

Tom plans to leverage his years of experience as a lawyer, businessman and committeeman to build on the solid foundation of the existing committee led for years by Toni Tepe. In his remarks to the committee on Tuesday night, Tom said "Toni Tepe was a strong, pragmatic and ethical leader and I am proud to be following in her footsteps. It's impossible to quantify how many lives she touched, how many people she helped and how dramatically she improved the Town of Huntington during her many years as a public servant."

Tom has outlined a strategic vision for the Committee that calls for the focused implementation of technology, including Zoom type remote communication tools, data tracking platforms and social media to reach voters in our community and to assist with fundraising. "We will be re-energizing our outreach efforts with a goal of achieving the best results for the party and our candidates by making sure our message gets out to both Republicans and those in other parties that have grown tired of the failed policies of the left. Our message is clear...We are the party of limited government, controlled development, lowering taxes and promoting an environment that enables the growth of strong families in a safe community. We reject radical left ideas such as defunding the police, raising taxes and the so-called bail reform act."

Tom lives in Centerport with his wife Diane, who is also a Committeemember and serves on the Board of the Republican Women of Huntington, and has four adult children.