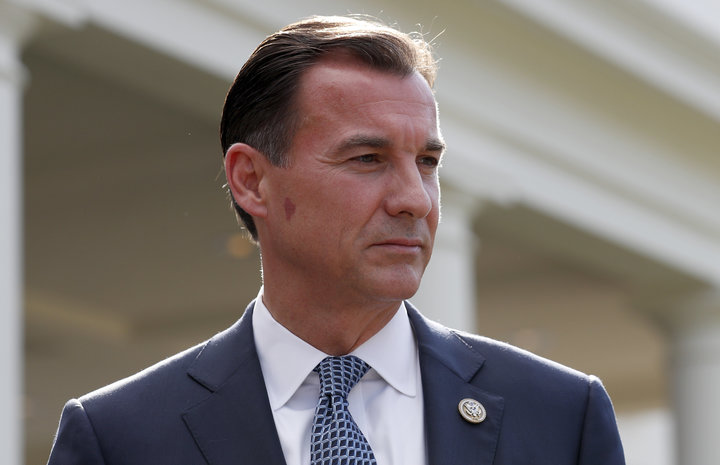 Rep. Tom Suozzi (N.Y.), a two-term centrist Democrat from Long Island, is reportedly shortlisted for a seat on the powerful Ways and Means Committee. He is competing with Rep.-elect Alexandria Ocasio-Cortez (D-N.Y.) and other progressive members for a seat on Ways and Means...

Back in his district, he is locked in another battle, in which he has declined to side with constituents in their fight to stop a public utility giant from bankrupting a local school district.

Suozzi’s inaction in the high-stakes tax fight involving one his district’s largest towns ― and comments suggesting sympathy with the utility monopoly ― raises additional questions about his fitness for a panel devoted to crafting tax and domestic spending policy.

The Long Island Power Authority, a state entity that controls electricity transmission from the Northport power plant in the town of Huntington, is suing to reduce its property tax contribution to the town by 90 percent.

If LIPA gets its way, the Northport school district would be especially hard hit. District officials project that they would need at least a 50 percent property tax increase to fill the gap ― a tax hike that they fear could spark an economic death spiral.