President Obama and Hillary Clinton are threatening to go around Congress with an executive action to close Guantanamo Bay and to move terrorist detainees to the United States.

Willingly allowing terrorists into our country should never happen. We must stand firm against the radical Obama-Clinton plan to close Gitmo and bring terrorists to U.S. soil. 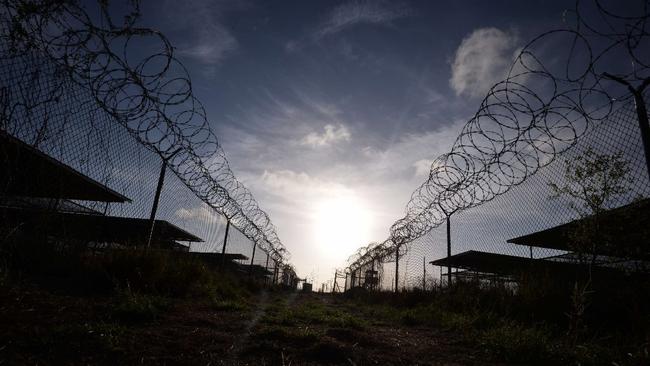 If you agree terrorist should be kept out of the United States, let Obama and Clinton know by signing the petition to keep terrorists out of our backyard: