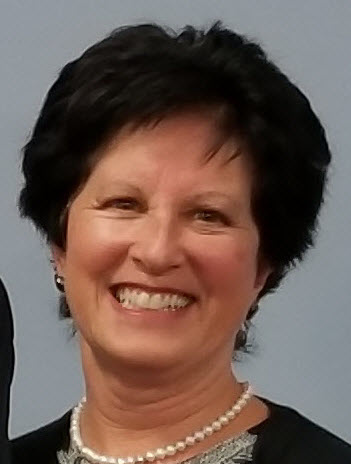 Earning her Juris Doctor in May 1980 from St. John's University School of Law, and admitted to the Courts of the State of New York and Federal District Court, Southern and Eastern Districts, Helfer has continued her professional education with Collaborative Law Training from the Nassau County Bar Association (November 2005), 40 hours of Mediation Training with the Center for Mediation in Law (March 2006), and Early Neutral Evaluation Training with the Nassau County Bar Association (November 2013).

Helfer has been published in Nassau Lawyer (August 2008) "The Interdisciplinary Approach to Collaborative Practice and Nassau County Women's Bar Association "Message from the President" monthly publication.