The Huntington Young Republicans hosted a "Campaign Blitz" over the weekend to help Jack Martins, running for U.S. Congress, and Chad Lupinacci, running for re-election to the New York State Assembly.

It was great to have over a dozen volunteers come together on such a hot day to hit the streets for two of our great candidates.

Thank you to the Smithtown Young Republicans for co-sponsoring, theHuntington Republican Committee for taking care of breakfast, and most importantly to all of our volunteers for making this happen.

Check out more photos at facebook.com/HuntingtonYR and stay tuned for upcoming campaign events! 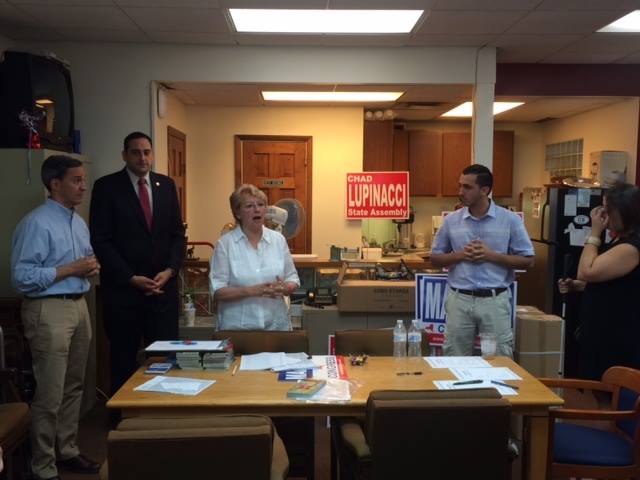 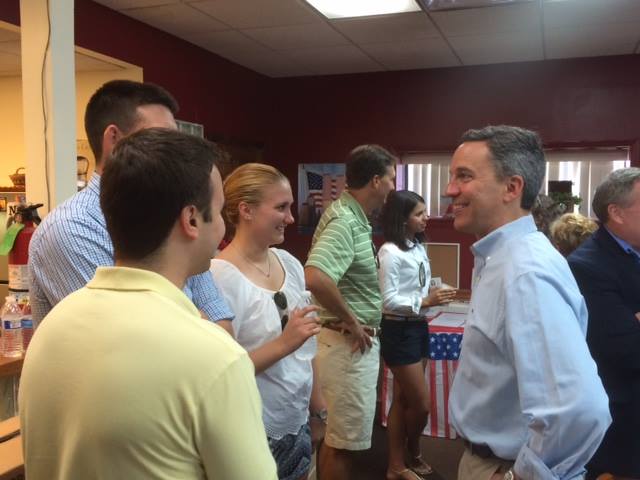