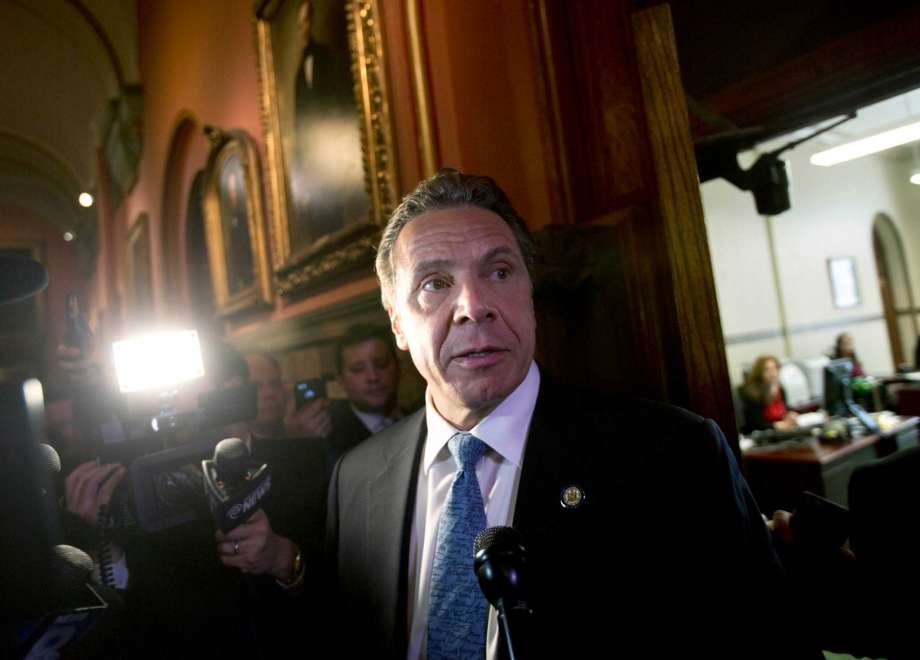 PAY TO PLAY ALIVE AND WELL IN CUOMO'S NEW YORK
Governor Cuomo's practice of doling out state grants and tax breaks to political donors has led to a pervasive pay-to-play environment, and the newly revealed $25 million grant to private company and Cuomo mega-donor Crystal Run Healthcare LLP should be included in the ongoing investigation by the United States Attorney into the Governor's office, today stated New York Republican Chairman Ed Cox.

A recent expose published by the Times Union detailed how Crystal Run Healthcare, a private healthcare company which has donated more than $400,000 to Governor Cuomo's political committees, received $25.4 million in state grants for two projects it already had underway, with all indications they would have been finished without the subsidies.

Cox called the timeline surrounding the donations and the grant award damning. Ten separate donations in the amount of $25,000 each were made to the Governor over a two-day period prior to the Governor's announcement of the award of $25 million to Crystal Run. Furthermore, because Crystal Run had recently received $141 million from sales of real estate, Cox questioned why taxpayer dollars would be needed for a company flush with cash.

Chairman Cox called the $25 million grant to Crystal Run a pay-off for the flurry of donations but noted it is only the latest instance of pay-to-play in a multi-year history that also included Crystal Run separately receiving a $1 million grant for property acquisitions, a $3.2 million Cuomo tax credit for operations, and a $132 million no-bid contract from Cuomo's State Health Department.

"Crystal Run's $400,000 in political donations to the Governor in exchange for a series of state subsidies, contracts and tax credits is clearly politically corrupt, and the U.S. Attorney should look to see if it is criminally corrupt," said Chairman Cox. "The Governor's obsession with power and amassing a huge war chest has created a pay-to-play culture that already resulted in the indictment of nine of his closest associates.  The U.S. Attorney should look at this brazen misuse of taxpayer dollars in his ongoing investigation."