News 12 held its NY-3 debate and Jack Martins did great! Jack talked about the important priorities that Congress must focus and deliver on: cutting taxes, reducing debt, repealing and replacing Obamacare, and combating the heroin and opioid epidemic.

And can you believe Tom Suozzi admitted to making money off of Obamacare? No wonder he doesn’t want to repeal it! He also didn’t deny or explain why he closed Nassau County’s only two inpatient substance abuse treatment centers as County Executive, which had devastating consequences in an area where the death rate from heroin and opioids is two-thirds higher than the national average.

You can watch on News 12 Thursday night at 7:30 or via C-Span anytime by clicking below: 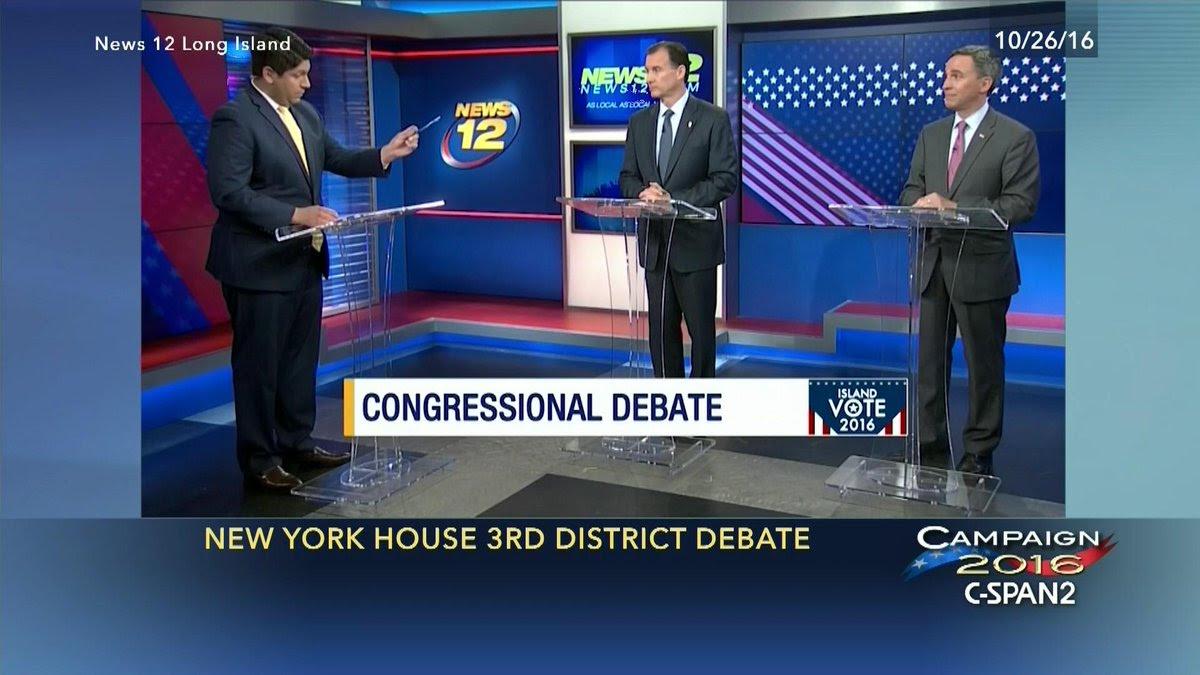 Jack's next debate is tomorrow, November 1st, at 7:00pm at the South Huntington Public Library. Come show your support!

The choice in this race is clear; Jack Martins is the only candidate in this race who has actually cut taxes, controlled spending and worked in a bipartisan manner to deliver results. That’s the leadership we need in Congress to put our country back in the right direction!