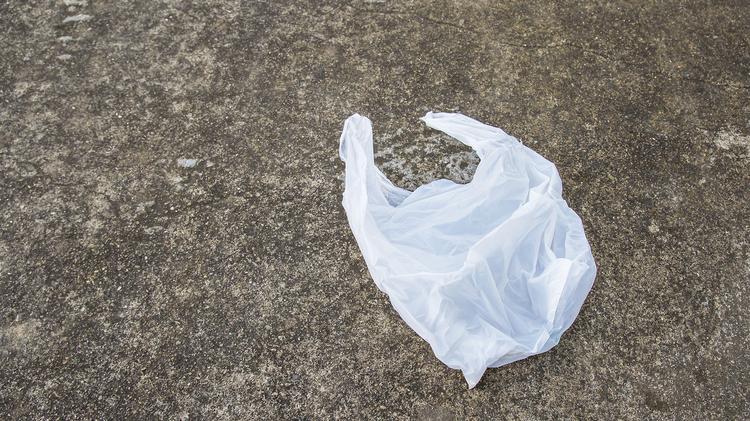 ORIGINALLY PUBLISHED BY THE NATIONAL FEDERATION OF INDEPENDENT BUSINESS (NFIB)

BACKGROUND: Some cities and local governments in New York State are considering the passage of a local ordinance that would regulate the use of plastic and paper grocery bags use within their jurisdiction. Proposed ordinances would impose a fee for each plastic or paper bag a grocery store or retailer distributes. In response, state legislation has been introduced that would prohibit local governments from passing these kinds of laws.

Opponents of local ordinances to regulate the use of paper, plastic or other disposable bags say that this is just another example of political activists looking for local governments to take on issues that should be left to the state and the federal government. Opponents believe this fee and regulation scheme is just another way for local governments to tax residents and businesses and provide  jobs for those who would enforce the ordinance. They also argue that, in a response to accommodate environmental concerns in the past, many recycling programs for plastic bags exist. Today, recycling disposable plastic bags is convenient, safe, healthy and has become standard practice in the marketplace.

Supporters of local ordinances to regulate the use of paper, plastic or other disposable bags believe that solid waste management is one of the core functions of local government and these items are a costly problem for their landfills and systems. They say that plastic bags that fly away from local landfills often land in trees and on neighboring properties costing local governments and taxpayers money to pick up the litter. Supporters claim that disposable bag regulations should be left to local communities to decide where residents, government officials and businesses can gather to debate the pros and cons and decisions can be made that reflect the community’s values and standards. They argue that state government should not be micromanaging city, village, township and county affairs.