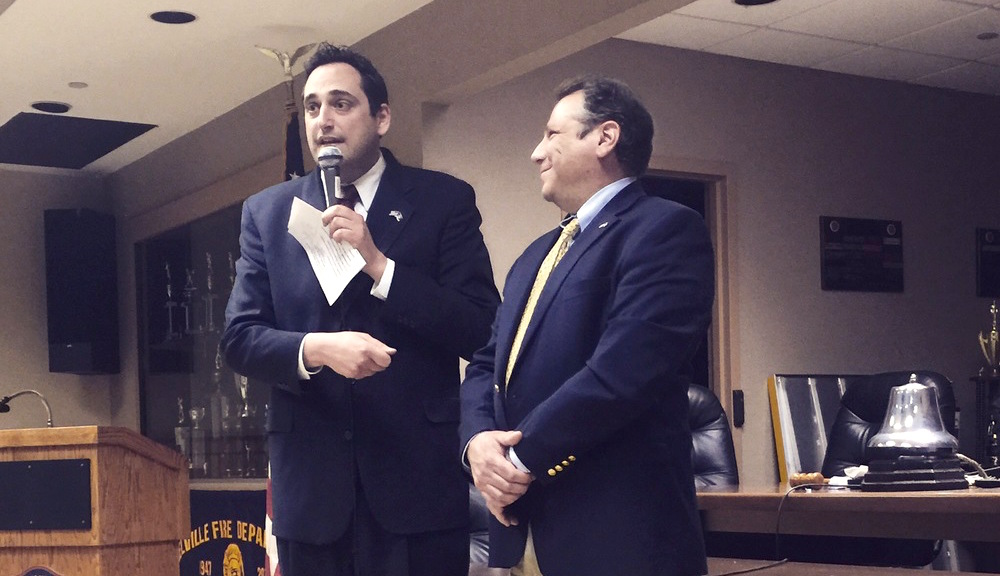 When it comes to cleaning up Albany, East Northport Republican Andrew Raia’s hard line on ethics is worthy of applause. Many legislators say they want change, but get iffy on specifics. Raia, 48, would demand lawmakers vote on any pay raises for themselves, and he opposes raises unless outside income is banned. He’d strengthen pension forfeiture for convicted officials, ban the use of campaign donations for criminal defense, and end a donation loophole that accounts for so much of the cash that buys influence in Albany.

Chad Lupinacci talks about holding down property taxes and trumpets the need for ethics reform. He’s particularly passionate on higher education and student debt, and he suggests providing tax rebates or credits to students who stay locally after graduation.