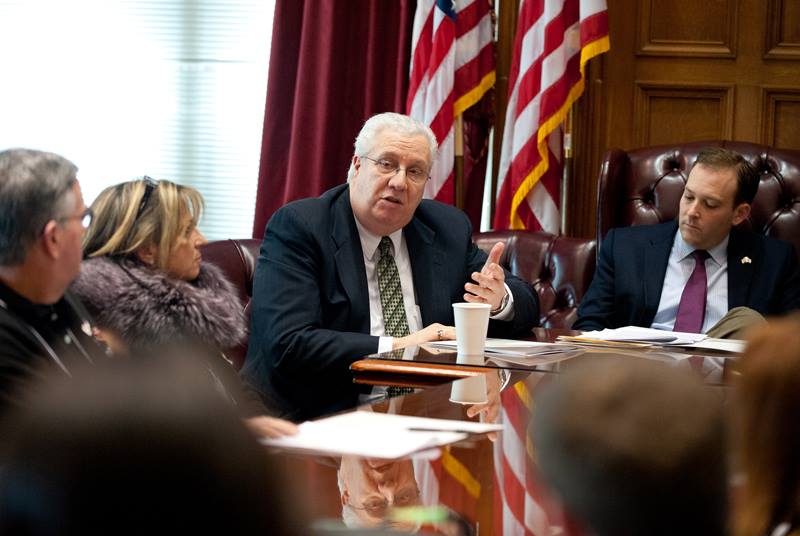 "I am excited to announce my plans to seek re-election as the State Senator in the Fifth Senate District. It has been my distinct honor and privilege to serve the smartest and most informed constituents in the State. I look forward to hitting the campaign trail to share my vision for the future and listen to the issues and ideas of every voter.

"I want to build on my efforts to cut taxes, create jobs, reduce spending and give Long Island students the world class education they need and deserve. Things are headed in the right direction, but we have more work to do. I eagerly await the opportunity to lay out my record and ask for the continued support of our community."