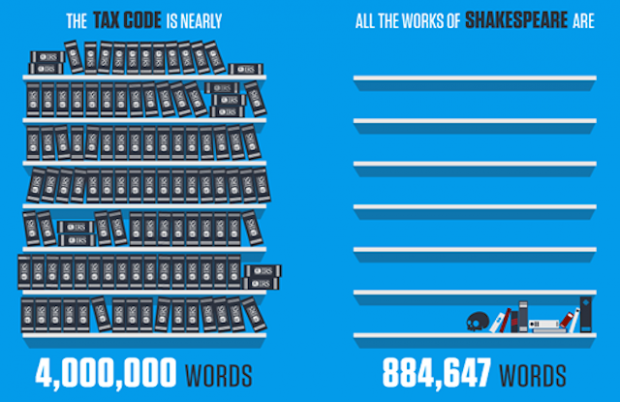 “While Republicans are committed to fighting for lower taxes on the middle class and simplifying the tax code, April 15th is like Christmas morning for Democrats eager to get their hands on Americans’ hard-earned paychecks. Tax-and-spend liberals like Hillary Clinton are never satisfied with how much the IRS is taking in and are eager to raise taxes on middle class Americans. At the same time she poses as a class warrior and calls for higher taxes on the rich, a multi-millionaire like Hillary Clinton hypocritically avoids the very same taxes she claims the wealthy should pay. With her tax plan calling for a new “surcharge” on top earners, Hillary Clinton should put her money where her mouth is, set an example for high-earning Democrats, and voluntarily contribute the millions in additional tax dollars she would owe had her proposals been part of the tax code.”