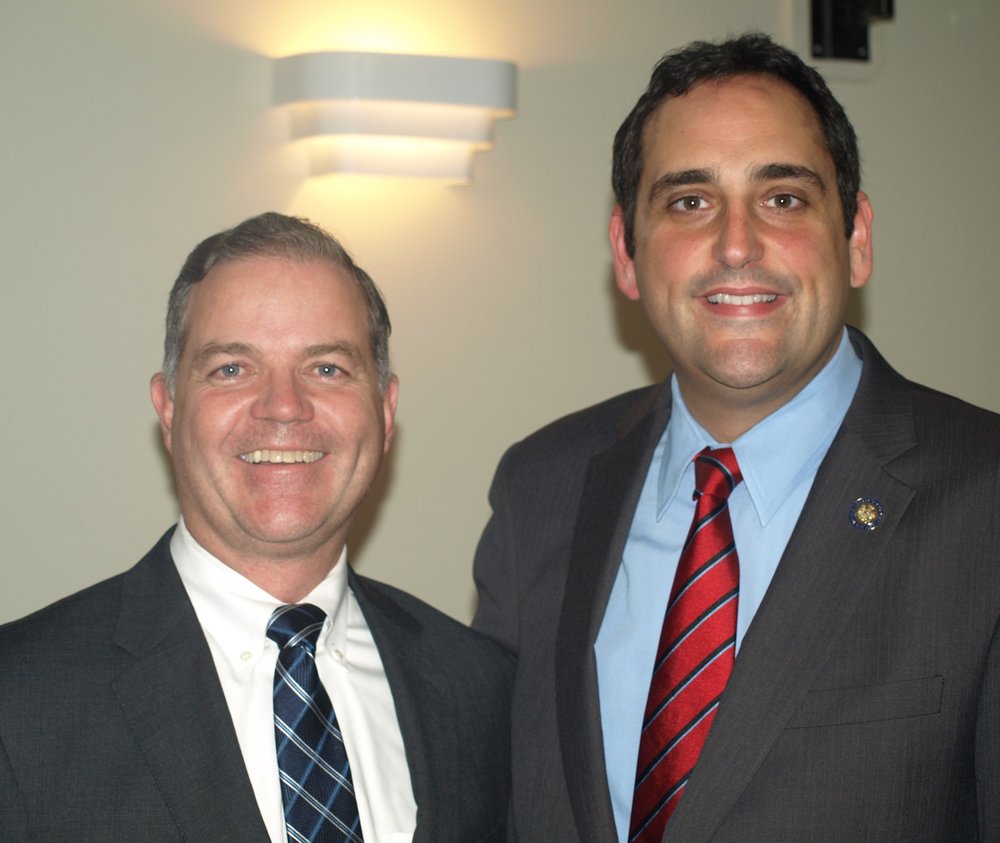 He continued, “Today you voted to make a break with the tired and failed policies of the past; today you sent a clear message that change is needed. Today you reaffirmed that clean water, safe neighborhoods and economic prosperity are your top priorities, and I will be your voice to carry this message to town hall.”

Huntington Republican Committee Chair Toni Tepe attributed the success of the campaign to “people looking for a change, looking for a new direction.”

She added, “Elected officials are not supposed to be career politicians; they’re supposed to be elected, get the job done, put forth our initiatives and then move on. I think with the current administration people realized and recognized that they were just there for too long.”