Assemblyman Chad A. Lupinacci is announced the launch of his 2016 re-election campaign for New York State Assembly. 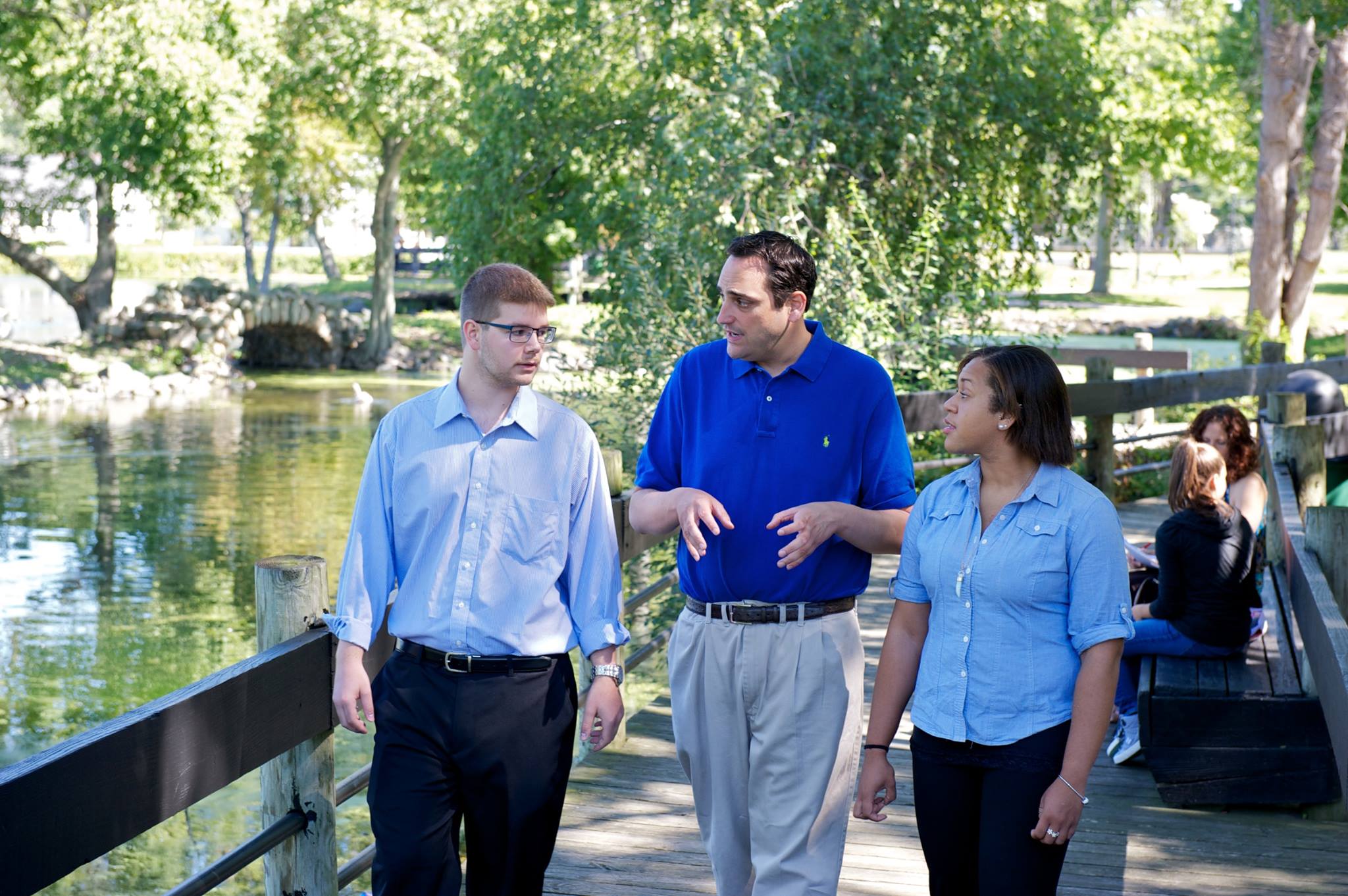 Lupinacci, who served on the South Huntington School Board for almost a decade and teaches business and law courses at Farmingdale State College, St. Joseph’s College and Hofstra University, currently serves as the Ranking Minority Member on the Assembly Committee on Higher Education.
During his first two terms in the New York State Assembly, Lupinacci has been an outspoken champion for public education, higher education affordability, ethics reform and drug abuse education and prevention. Lupinacci, along with his colleagues in the New York State Assembly, passed significant measures in 2016 to adequately fund our public school districts, increase tuition assistance programs for prospective college students, enforce real consequences for those elected officials who abuse the public office and supported a comprehensive drug abuse package which placed particular focus on the heroin epidemic sweeping Suffolk County and Long Island.
Lupinacci released the following statement on his candidacy:
Since 2012, I have been honored and privileged to represent the 10th Assembly District in the New York State Assembly. You placed your confidence in me in 2012, and renewed your support in 2014, as I fought on your behalf in Albany and put Long Island’s hard working families first.
The 10th Assembly District is a microcosm of the United States. In our great region, we are diverse in every way — and take pride in our communities and neighborhoods. From Huntington Station to Melville, Cold Spring Harbor to East Farmingdale, we are blessed with thriving businesses, strong public schools and beautiful natural resources — three components which make the 10th Assembly District an attractive area to raise a family.
As your Assemblyman, I have been committed to making our communities even stronger, more prosperous and safe for all. I have been proud to champion reforms that have eliminated the Gap Elimination Adjustment, increased tuition assistance awards, stood up to the Governor’s assault on public education — and finally taken significant measures to hold public officials accountable in New York State.
My job is far from over.
We need to continue to fight against troubling and unfunded mandates on our local school districts and municipalities, reduce taxes on our middle class families and pass job-creating measures that can reduce unemployment — especially for those between the ages of 25-34, which boasts an astonishingly high unemployment rate. In my next term in office, I will do my best to support alternative education programs, which will allow high school students to receive college credit for working in a field of their choosing, learning valuable trades which will translate directly into their career path. I will work with my colleagues — on both sides of the political aisle — to reduce the crushing burden that college loans place on our students and young professionals. This includes expanding tuition assistance and providing tax credits to reduce this fiscally paralyzing burden.
Also, I will not rest until a real and independent ethics commission is created to investigate the ethical actions of each of the members of the New York State Legislature — and the executive branch.
As your Assemblyman, I have stood for three core principles: accountability; efficiency and integrity. With your support on November 8th, 2016, I will continue to stand for each of these principles and remain a representative that each of my constituents can be proud of.
Therefore, I proudly announce my candidacy for re-election to the New York State Assembly. I ask for — and look forward to — your continued support on November 8th, as you once again join me in my fight to secure our future and fight for Long Island’s hardworking families.
For more information, visit www.Lupinacci4NY.com
Chad Lupinacci
Do you like this post?
Tweet