Following a meeting of the Suffolk County Republican Committee Monday, February 17, 2020, the Republican organization and its committee members endorsed Keith Brown to run in the Special Election for State Assembly on April 28th to fill the vacancy in the 12th Assembly District. The Special Election was called following former Assemblyman Andrew Raia’s election to Huntington Town Clerk. 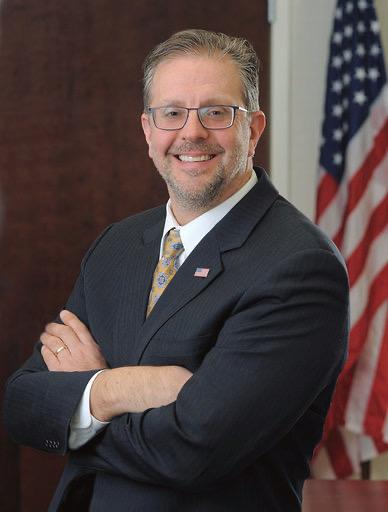